How Do Customers Really Want To Consume Content? - UK
FILTER BY:

The BBC recently launched a new app called BBC+. It aims to roll together a variety of BBC content all into one place, but some analysts are suggesting that many people are suffering app fatigue.

Commenting on the BBC+ app, Paolo Pescatore, from the CCS Insight consultancy said: “This follows a growing trend to have a super app which is a one-stop destination for a broad range of content and services, but the BBC, like others, needs to be very careful it does not overwhelm its customers with too many apps.” Pescatore added: “Research has shown that there is growing ‘app-athy’ amongst consumers who can’t cope with the sheer number of apps they end up with on their phones.”

I like that – app-athy. It certainly describes how I use my own phone. There are apps that I use on daily basis, some that I use occasionally, and some that are almost never used. Often I find that I can’t even delete these ones, even though I never use them.

But the important point here is about how people are consuming content. I have written many times that content will drive the strategy of many ISPs and it cannot be denied that it is now an extremely important component of what many companies are delivering. Look at how Netflix suffered a knock to their share price in July even though they reported solid revenue and profit figures, but subscription numbers are growing slower than expected.

I like the content produced by the BBC, but I’m not sure that I would naturally want it all to be in one place. I have the BBC Sport app, the BBC radio app, and the BBC iPlayer app. They have a distinct and clear purpose and I’m happy going to the sport app when I want to see some team results, or the radio app when I want to stream live audio. It might sound great in theory to bundle everything together, but will it feel natural for the customer?

After all, that’s what content producers need to manage. How do customers relate to their content and how do they want to consume it? If that great idea from the boardroom does not work when people are using their phone on a train on the way to work then it’s doomed to failure. Guessing customer behaviour has never been more complex!
//embedr.flickr.com/assets/client-code.js 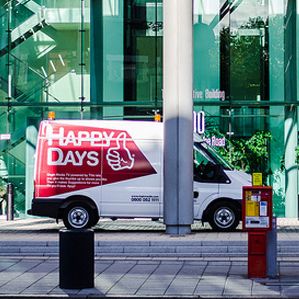 I have often talked about the importance of content to the big Internet Service Providers and telcos, but there are a few interesting developments taking place that I think could be important in the coming year. First is the explicit acknowledgement of this by Virgin Media who are now giving away Samsung tablets with their… 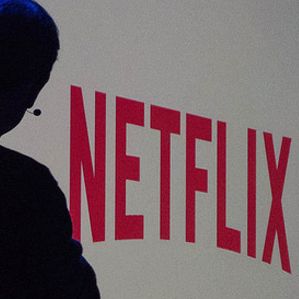 I was fascinated to learn about the science Netflix is using to make sure they grab subscriber attention as quickly as possible. I have blogged on many occasions regarding the importance of content and how it is the quality of content that will win the war for subscribers but there is a further level of… 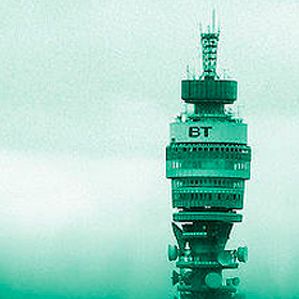 The Quest For UK Quad-Play

This post is by Richard Haddock, Strategic Account Director at Teleperformance UK. 2016 is already looking like an interesting time for the telco market in the UK. Big players are either coming together through various mergers and acquisitions – like BT and EE or o2 and 3 – or choosing to work more closely together,…

The Quest For UK Quad-Play