Does Kodi Offer Viewers A Vision Of How To Find Content? - UK
FILTER BY:

I have often talked about the importance of content to the big Internet Service Providers and telcos, but there are a few interesting developments taking place that I think could be important in the coming year.

First is the explicit acknowledgement of this by Virgin Media who are now giving away Samsung tablets with their best service bundles. Offering free tablets to customers shows that for those customers buying the best package, content is really what it’s all about.

But they must be doing something right. Virgin Media recently announced record customer numbers and a 38% jump in profit on last year, so their strategy is clearly getting more people watching TV and using their Internet service.

But one of the things that has been bothering me is that way that the market is fragmenting around content. In the old days of analogue TV you could switch channels to view different shows, but the important thing was that you had access to all the channels. This is no longer true.

If you love House of Cards, you need to get a Netflix subscription to view it. Likewise with the original content that several other telco and media companies are creating. Personally I do subscribe to several services, but I don’t think that many customers will be happy to subscribe to content with their ISP plus Netflix plus Amazon plus whoever.

There is an interesting app called Kodi that people have been talking about recently and it is open source and freely available. It was originally developed as a media system for the Microsoft Xbox, but is now offered to anyone who wants to use it a home control centre for media.

Kodi allows you to build a central media centre for music, movies, and TV channels by subscribing to various services. All the literature suggests that it is legal, but it seems to be skirting the edge of what should be allowed because many content providers probably did not expect to be streamed online to people building their own media centres at home.

Moving forward though, the Kodi model is clearly the future although it will need to be provided out of the box on a TV or box for most customers. I want a system that allows me to easily subscribe to various content providers and to then be offered to me on my TV using and easy to use menu.

It doesn’t need to be from pirate streams or any other dodgy source. Most customers will pay for great content, but I’m sure we will need to find a way to create an aggregated source of content from many different providers so the price can be lower than just subscribing to them all.

Technology like Kodi points to way toward doing this, but while the companies feel they have a competitive advantage in holding onto their content it is unlikely to happen soon.

What do you think? Leave a comment here or get in touch via my LinkedIn. 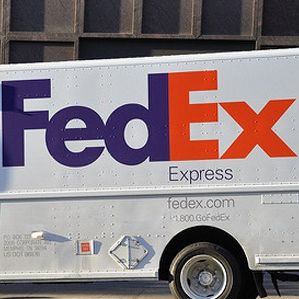 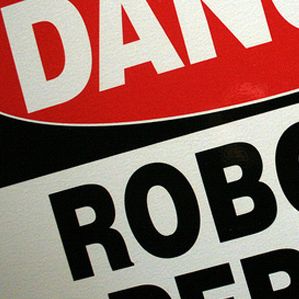 A recurring theme for everyone involved in managing the customer experience is how the number of channels used has dramatically increased in the past few years. Social networks and now mobile chat channels are increasing the ways that customers can interact with brands. This creates a more convenient multichannel environment for customers where they can… 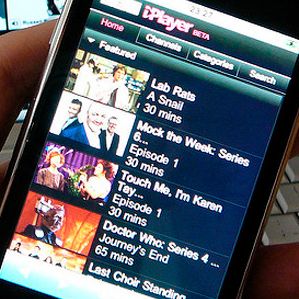